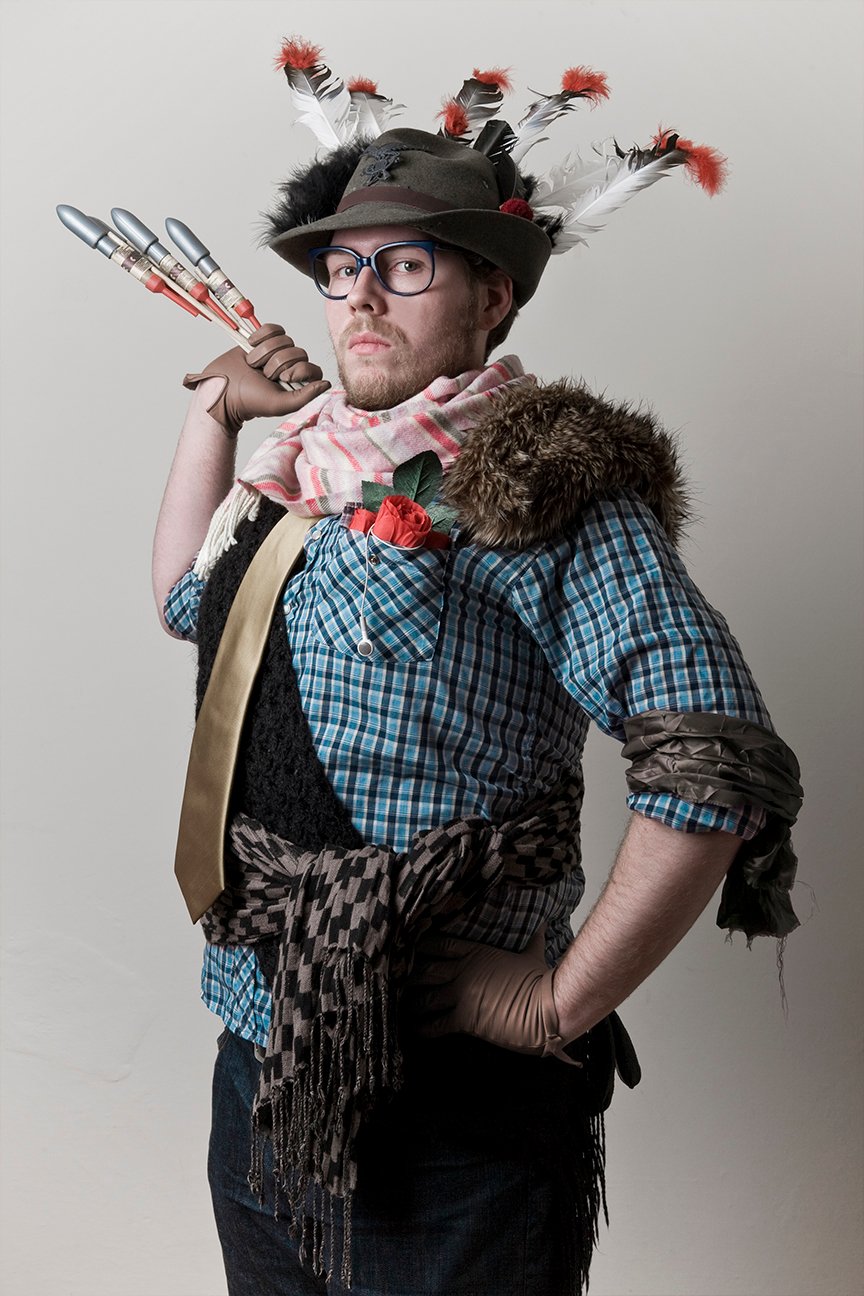 Joshua began his career at Landor Associates in New York. In 2008 he was awarded a Fabrica Fellowship at the Benetton Group's communications research center in Treviso, Italy. Living there for two years, he followed his residency as an art director for Benetton's Colors Magazine.

Returning to NYC in 2010, Joshua partnered with a range of clients and agencies including Pentagram, Method, and Prophet. From 2015 to 2018 he served as a Design and Creative Director at Red Antler where he lead teams of 20+ in building brands, designing identity and packaging systems, digital products, and campaigns across print, video, and interactive media.

Since 2019, Joshua has lived in and traveled across Asia and Europe. He has independently partnered with clients across the US, Canada, Latin America, Asia, Africa, and Europe. His primary focus has been building teams to create branding and visual design solutions for technology, entertainment, media, finance, and direct-to-consumer companies.

Joshua is a past contributor to Brand New. He has lectured across the US, Europe, and South America. He received his BFA in Graphic Design from Western Michigan University. He has attended courses at the School of Art and Design in Basel, Switzerland, and a curriculum working with Studios Lust and NLXL at the KABK in The Hague, Netherlands. He holds a Postgraduate Certificate in Typeface Design from The Cooper Union.