Trinity School
Founded in 1709, Trinity School is the fifth oldest school in the United States and the oldest continually functioning educational institution in New York City. The school prides itself on its notable history and enduring reputation as a distinguished and dynamic, historically vital institution. In celebration of the school's tricentennial, Trinity School commissioned the development of a new visual identity. After an exhaustive investigation of possible symbols and iconography to reflect the school’s current beliefs, ideals, and community, it was concluded that the greatest way to celebrate the institution's history was to simply embrace its rich heritage. The school crest was revitalized, simplified, and emboldened with a new contemporary visual system designed to span across both communication material, as well as school apparel. 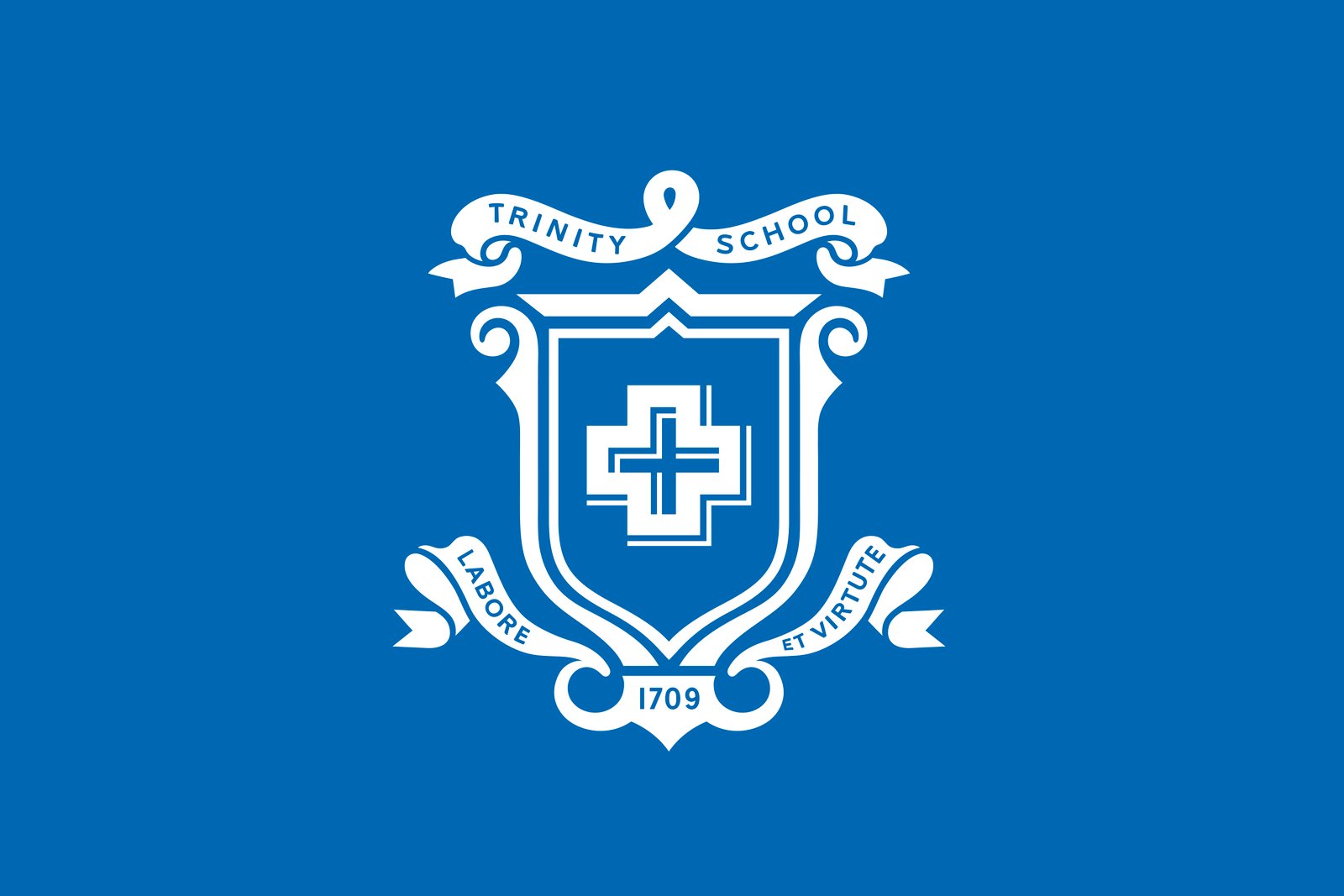 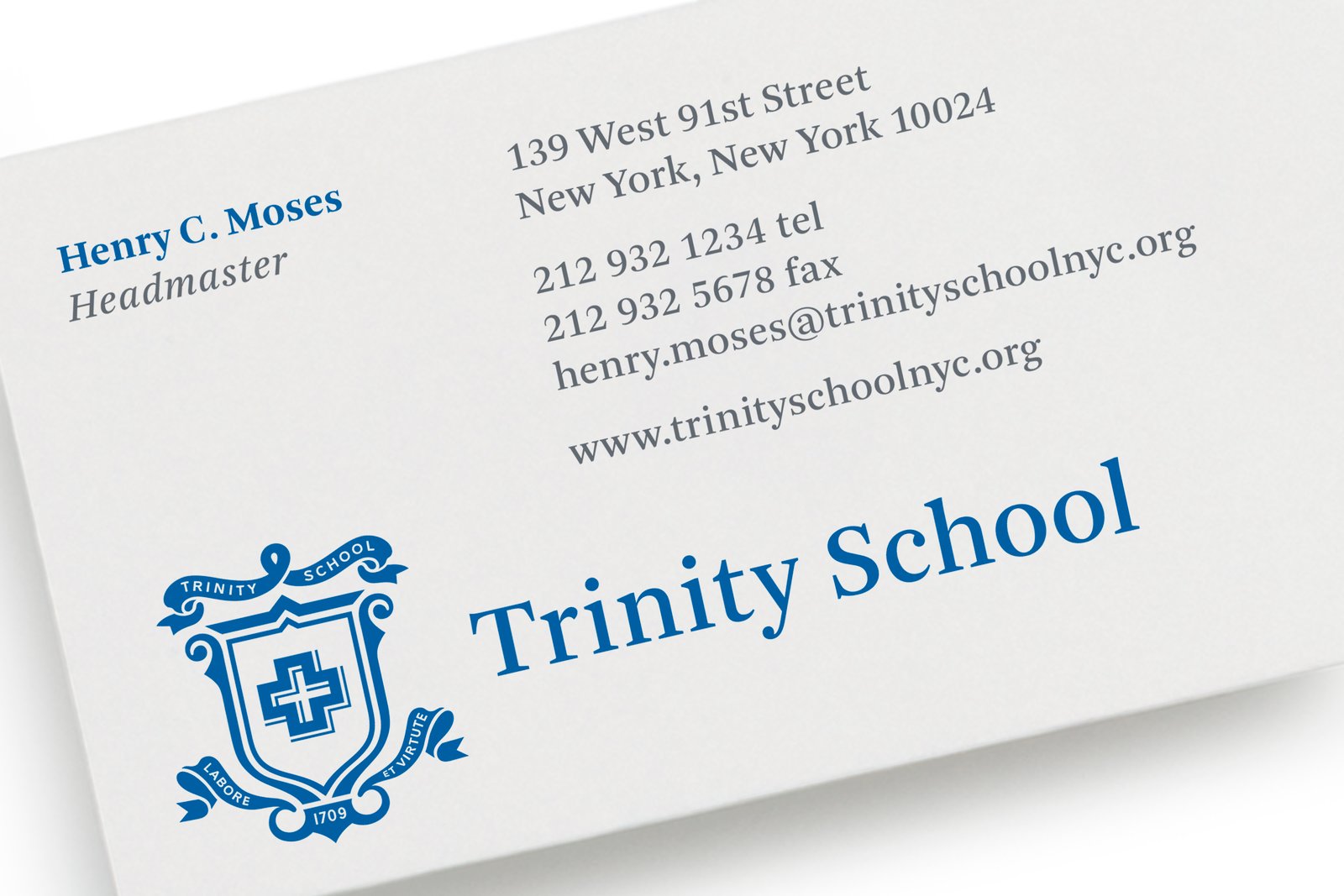 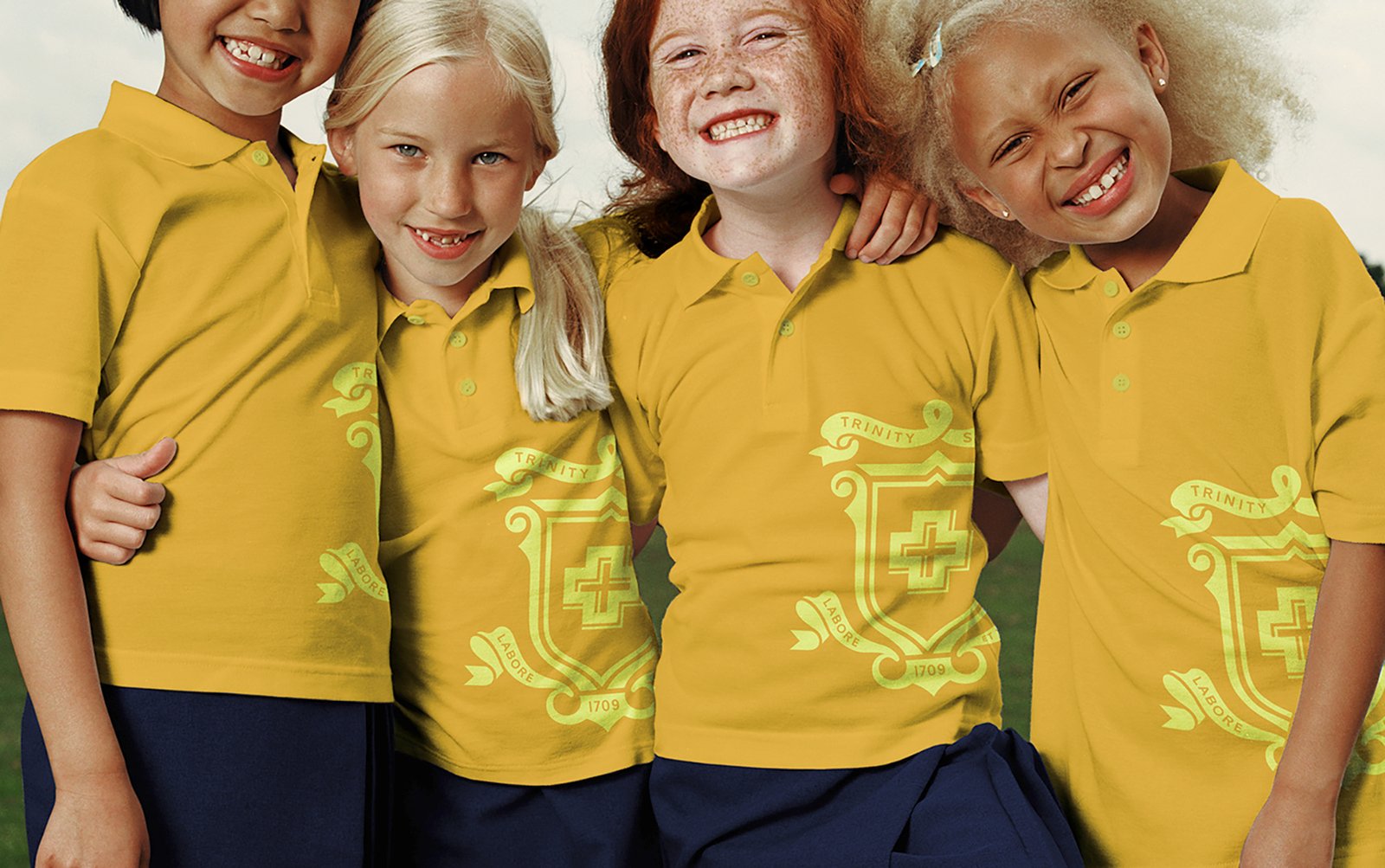 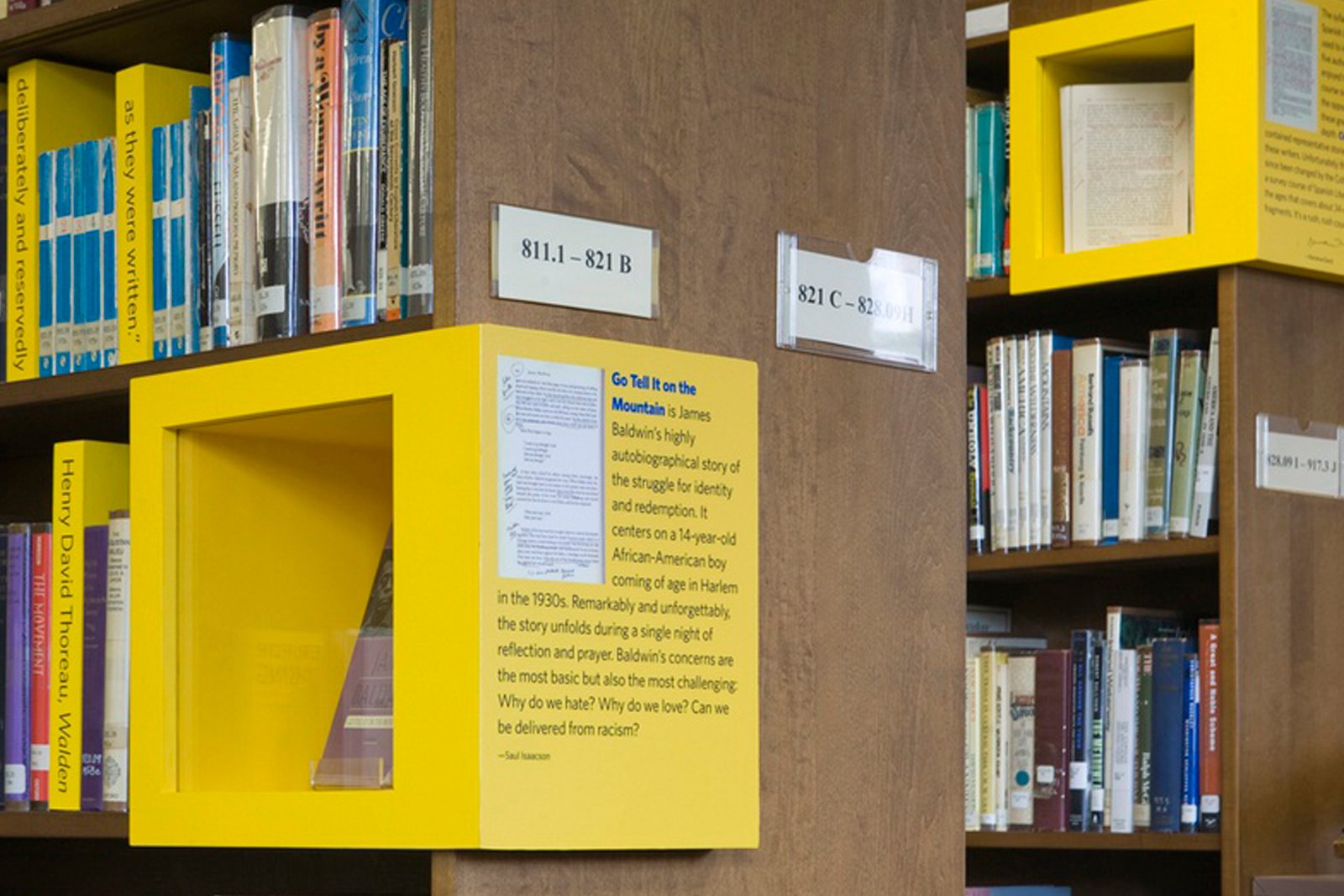 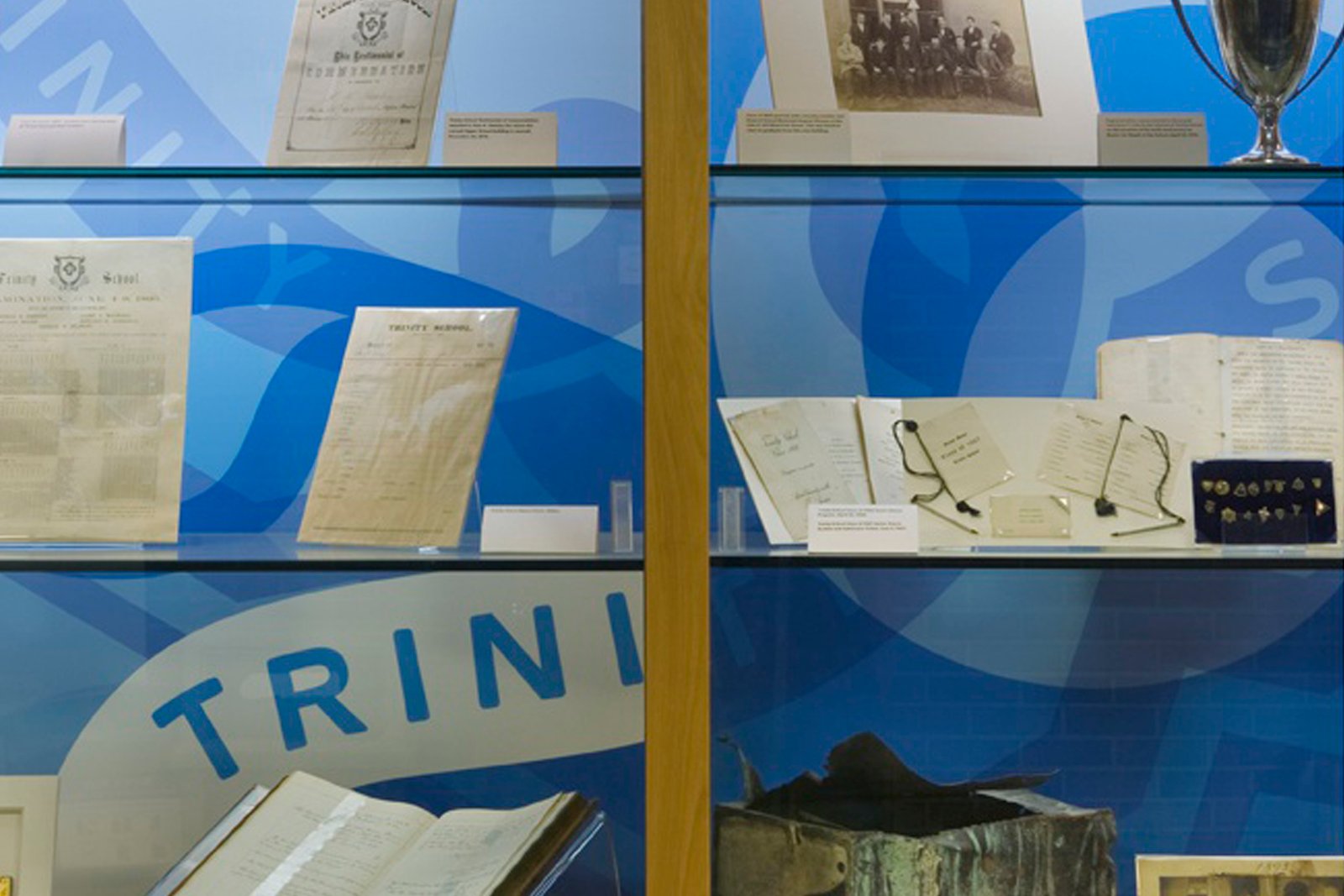 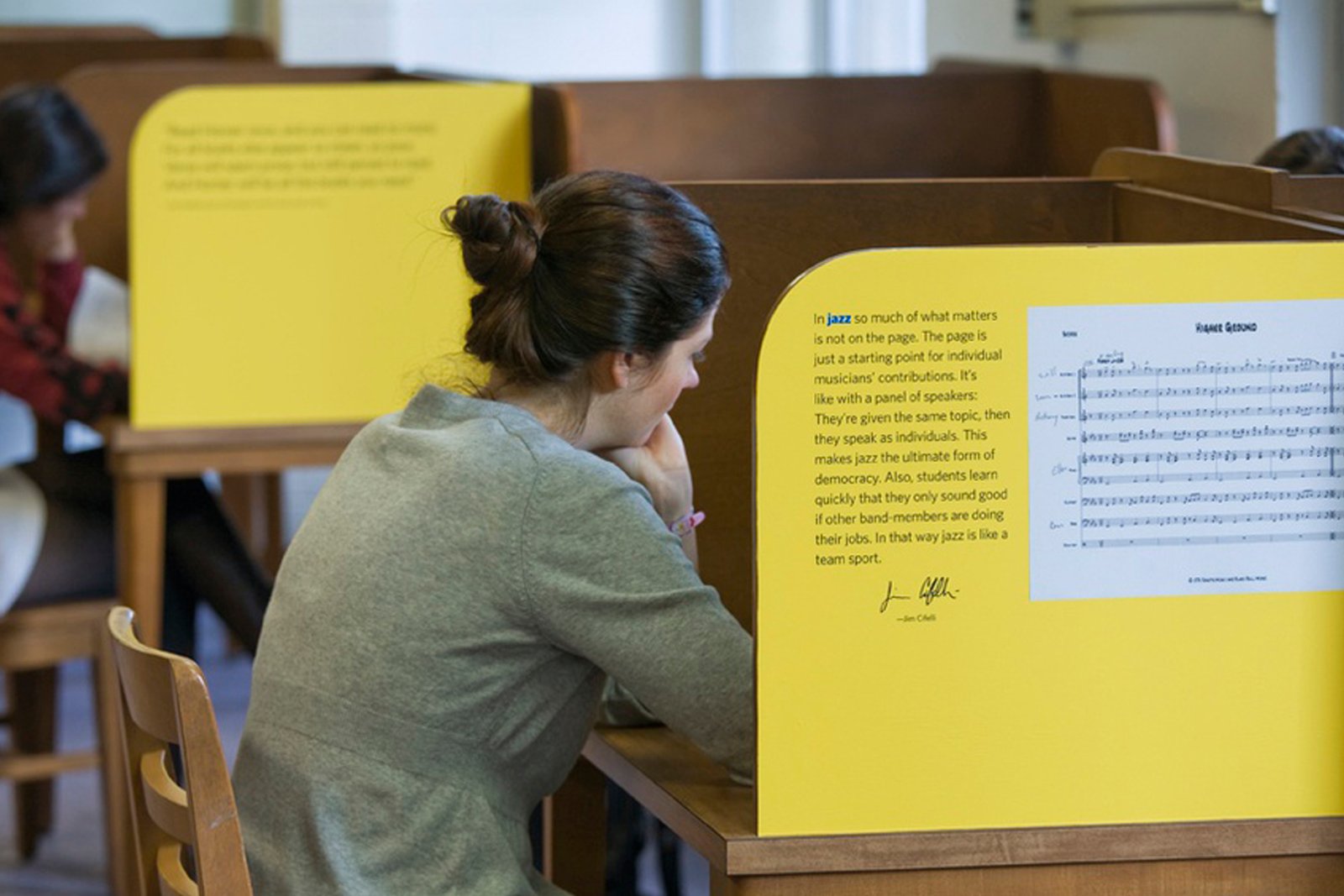 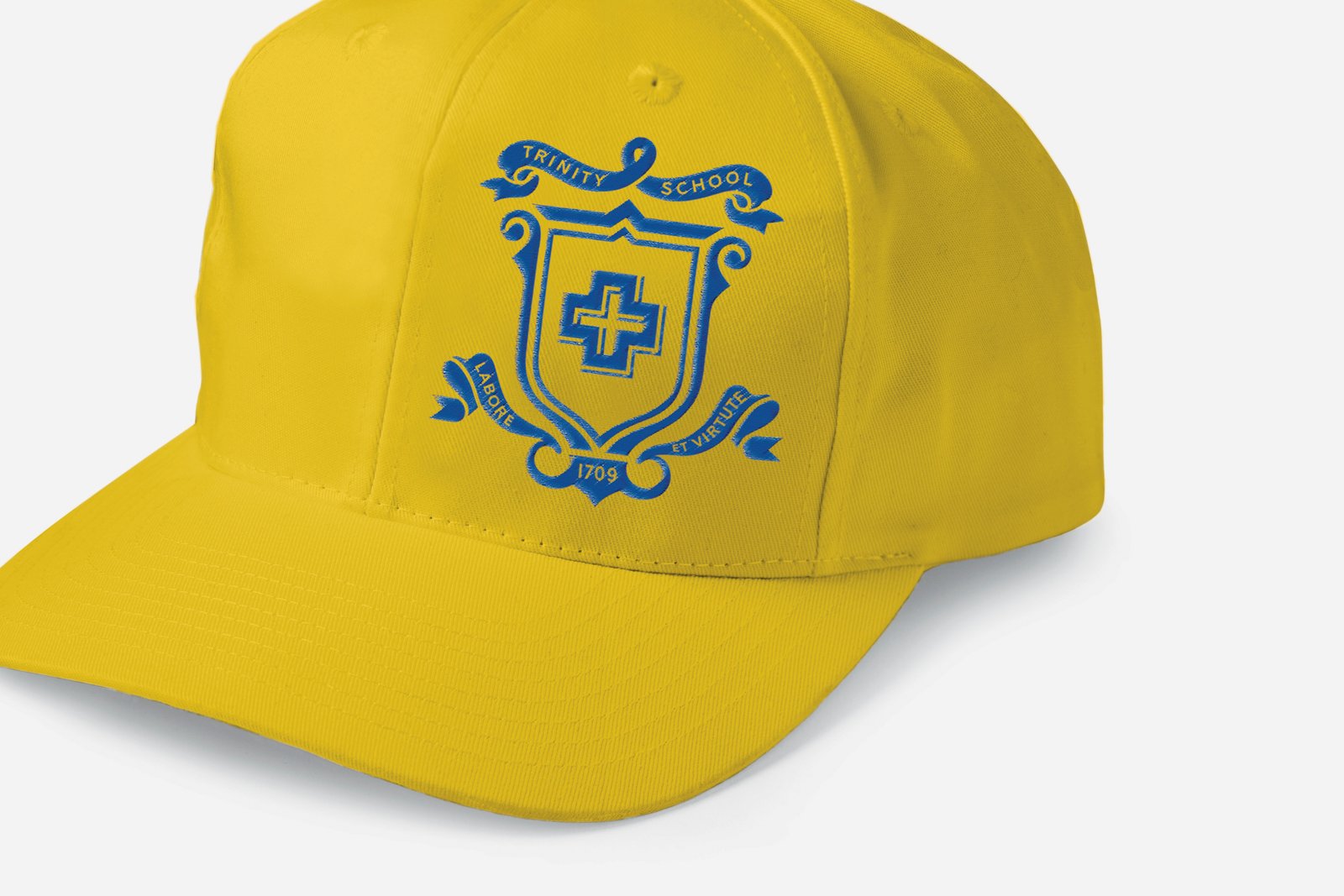 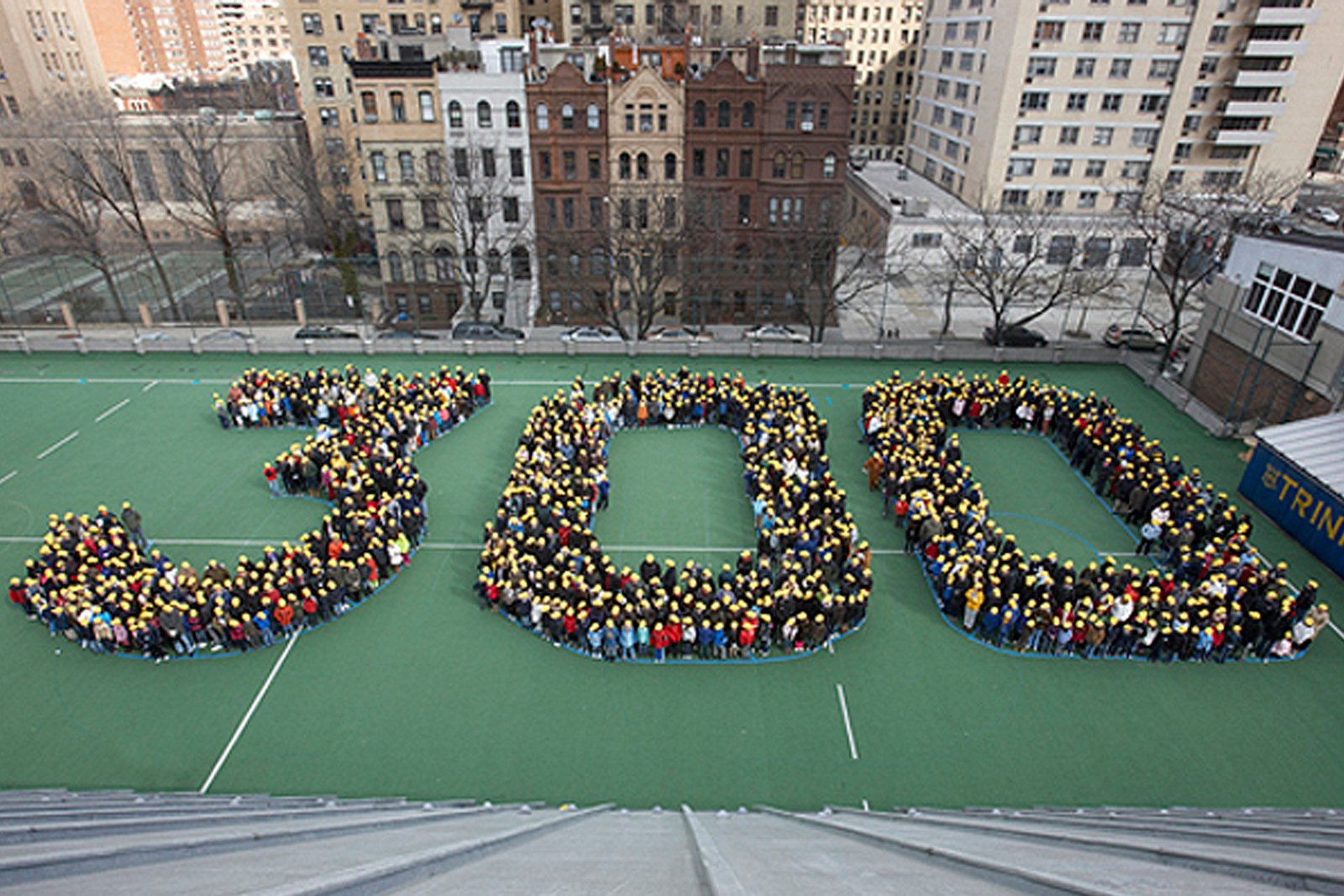 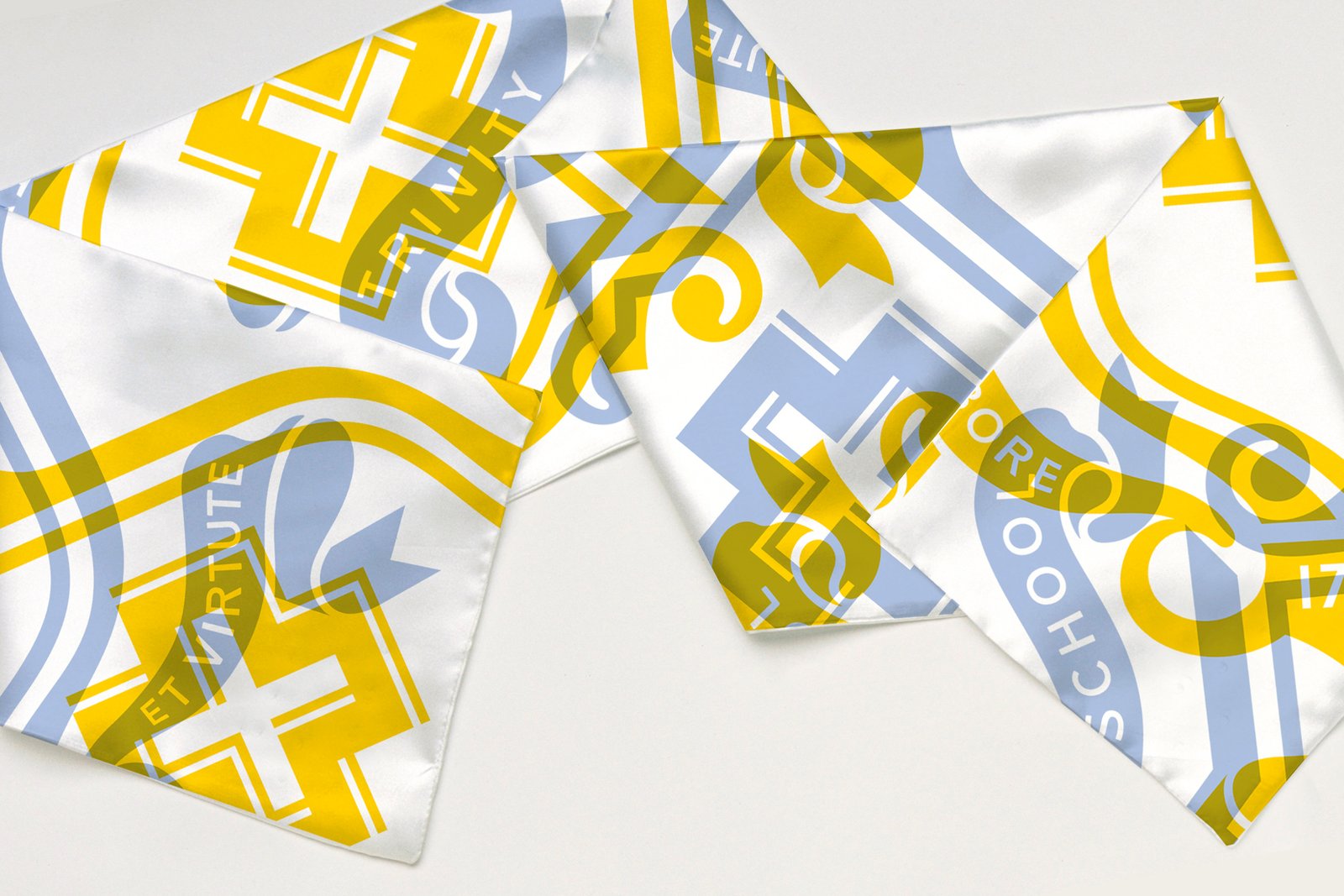